Jeffrey E. Turner was elected by the voting constituency of Clayton County and transitioned into the office of Chairman of the Board of Commissioners in January 2013. Prior to being elected, Jeff worked in law enforcement for over 23 years, culminating in his appointment as the first African-American Chief of Police in 2007.

In 2015, Jeff was named ‘Commissioner of the Year’ by the Georgia Minority Supplier Development Council, was awarded the 2015-2016 WorldSafe Award for Visionary Public Leader by SafeAmerica, received the 2015 Friend of Labor Award from the Georgia AFL-CIO, and named an Outstanding Citizen by the Georgia Secretary of State.

Known as an honest and approachable leader, Chairman Turner devotes much of his time being “out and about” in the county and actively supporting anything that sustains children. Each year, he holds a Toy Drive and Fundraiser in concert with the Ambassadors Behind CASA (ABCs) for toys and monetary donations that are distributed during the Holidays to abused and neglected children of Clayton County. Turner also hosts an annual 5K run in honor of his dear Mother and promotes a county-wide Culture of Health. Jeff Turner ardently supports our Veterans and proclaims his deep appreciation for the sacrifices they make and have made to ensure the safety of the United States of America, the greatest country in the world.

The son of Eddie and the late Classie Turner has resided in Clayton County for the majority of his life, and he and wife Darlene are the proud parents of four sons. With a strong faith in God, his family attends Greater Works Missionary Baptist Church located in Forest Park, Georgia. 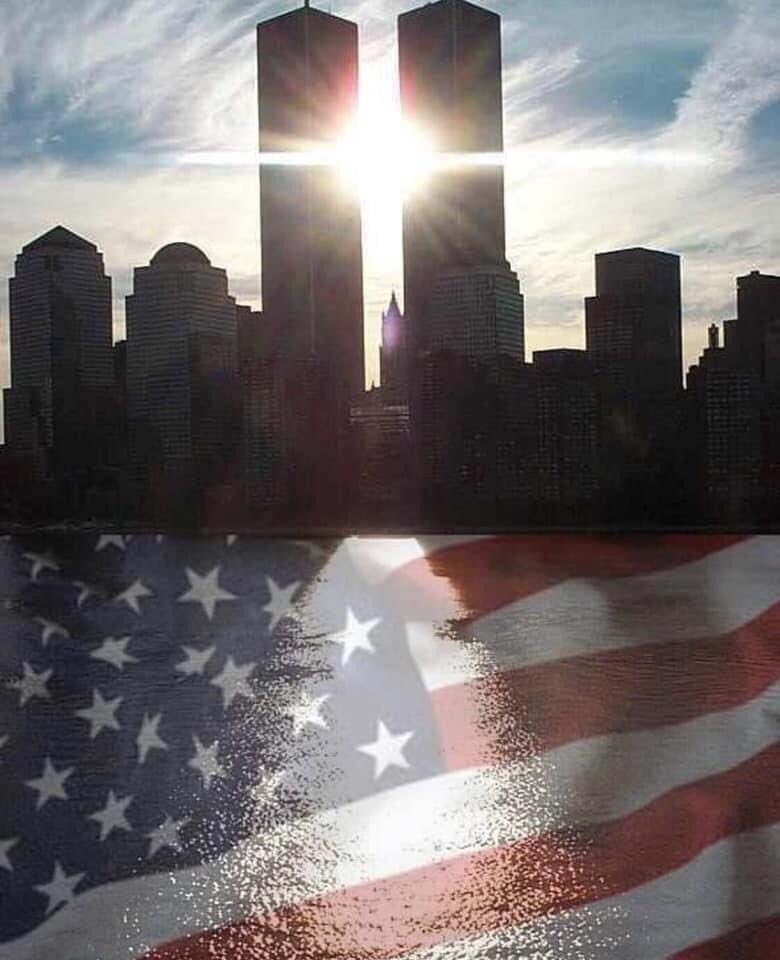